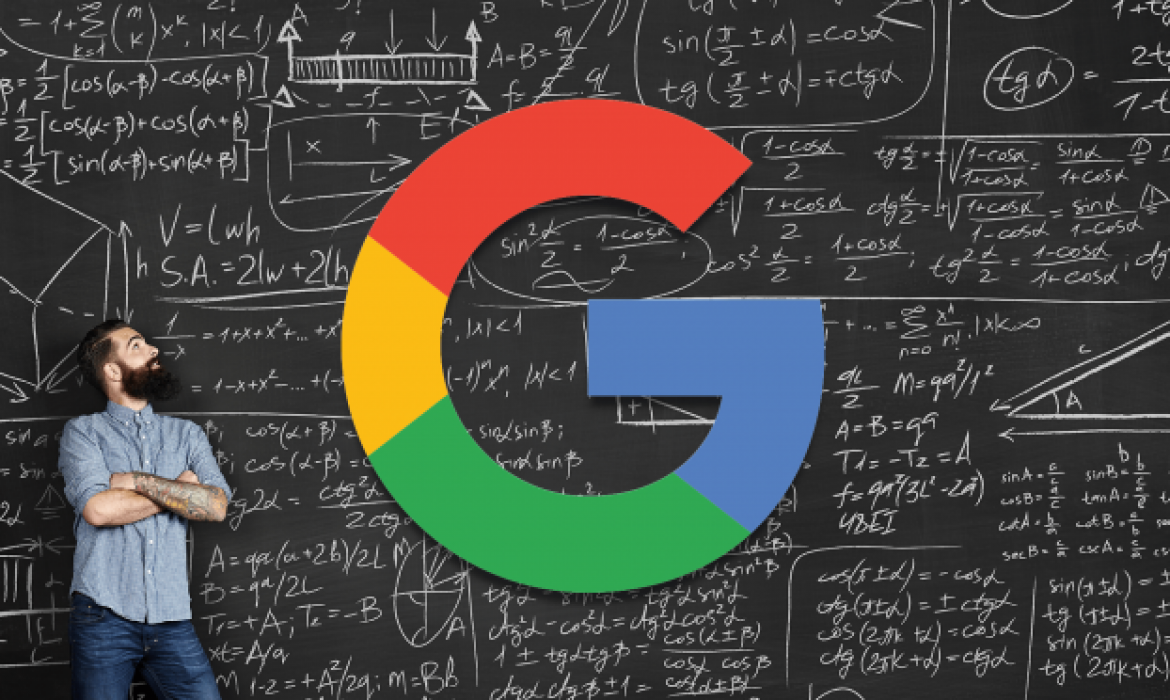 SEO is an integral part of any business website’s ability to rank high in Google’s search engine in order to be found by your prospects and customers when they type in various search queries to find you. Occasionally, Google makes changes to the their algorithm which determines ranking factors that business owners must adhere to if they want to maintain high quality rankings.

One such algorithm change was recently made by Google. This article, will explain what is known about the changes that Google made, and what you need to do, if anything, to keep your website in the good graces of the tech giant.

“On 12th March, Google confirmed that it had once again updated its core algorithm, after experts noticed changes in worldwide Google search indexes.

Dubbed the “March 2019 Core Algorithm Update”, Google has not actually confirmed what changes have been implemented, but many within the industry have been analysing the impact so far.

Here’s a run-down of what we know about the changes, and what this could mean for SEO in 2019.

A reversal of the medic update?

Google’s last update in August 2018, known as E.A.T or the ‘medic’ update, largely affected websites in health, fitness, and wellness-related verticals. These sites generally fall into the YMYL category, which refers to content about “Your Money or Your Life”. This update continued Google’s efforts to reward sites that adhere to its Expertise, Authoritativeness, Trustworthiness (E-A-T) guidelines, which are top considerations for Page Quality……..”

You know how digital marketing can be really effective in driving new customers to small businesses, but also really frustrating with information overload and technical overwhelm when you try to do it without the right assistance? Well we work with business owners and handle the whole digital marketing process for you. We’ll bring you consistent online visibility and exposure that generates a weekly flow of new client inquiries within 30 days.

Why Having A “Lead Generation” Website Is Important For Your Business